Giving You A Reason To Smile

We Care for your Smile

We Enhance your Confidence

Your SMILE Is Our Success

2189 East Street has a colorful and complex history. This corner of Bonifacio and East Street was originally planned to be the furthermost corner of Concord when the city was being planned by the original settlers. Built in 1914, this house was originally the home of the Davila family. We have several pictures of the Davila family up around our office, including the one included on this page featuring Enos Davila, the patriarch of the family. The Davilas lived here through World War I where their son Frank served in the Army. After the Davila family moved, the house has served as a cardiology office, a church, and most recently, our office. We have been at this location since 1995. 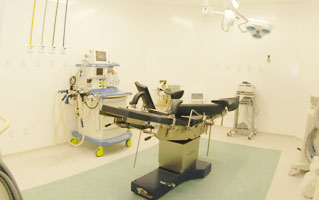 Our practice is equipped with the latest and greatest technologies handled by a highly skilled team of professionals. Our oral surgeons lead the team of experienced professionals. 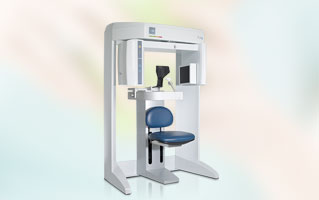 Our technological equipment has helped us in successful completion of oral surgeries in the safest and
most effective way and transforming lives of our patients. 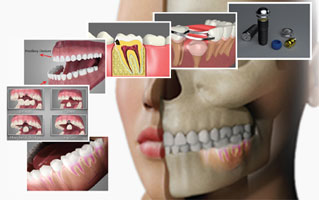 We take every opportunity
to keep you informed about
the need for oral surgeries
and how they can enhance
your quality of life. 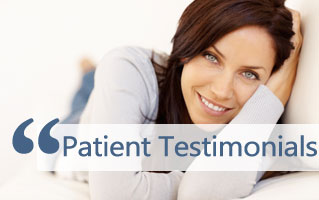 Our testimonials speak about
our successful oral surgeries
and have they have
positively contributed to
oral health of our patients.

Get Directions To Our Practice